Board Of Directors & Committee 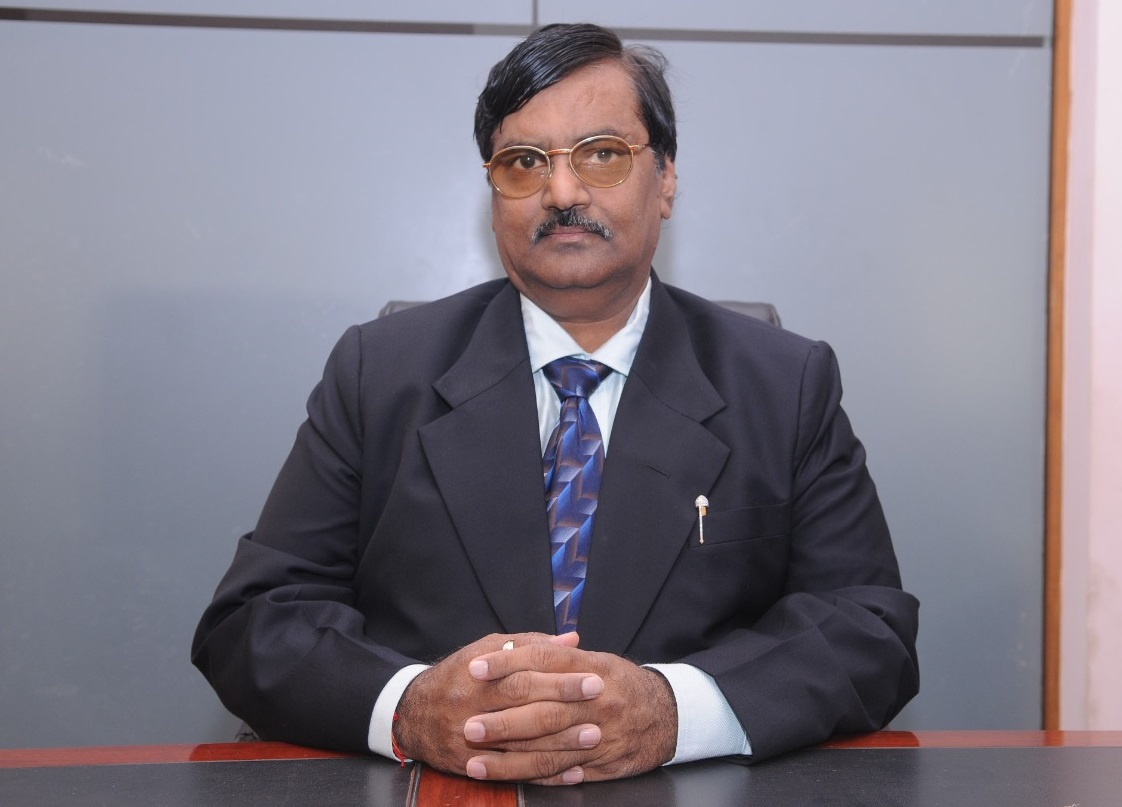 Head of the Finance Department

He is the backbone of the company and entrusted with the most important decisions and the overall business development of the company.

He graduated from Pt. Ravishankar University and holds a Master's degree in Business Administration from Middlesex University, London UK. He has been associated with the company since its inception. He has an experience of around 20 years in the field of diamonds and jewels. He plays a key role in the business development, sales and finance functions of our company. He is also a member of the Rotary Club of Raipur, Cosmopolitan. 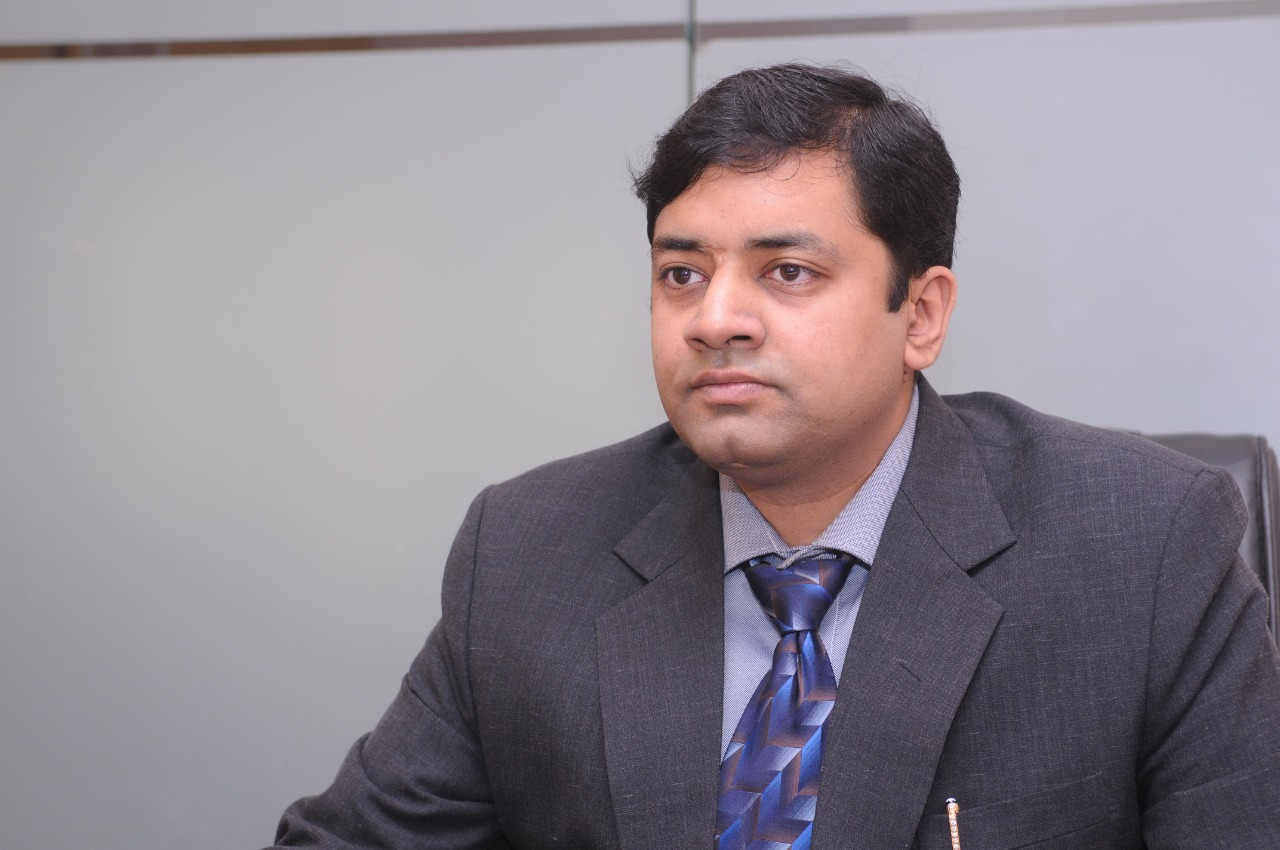 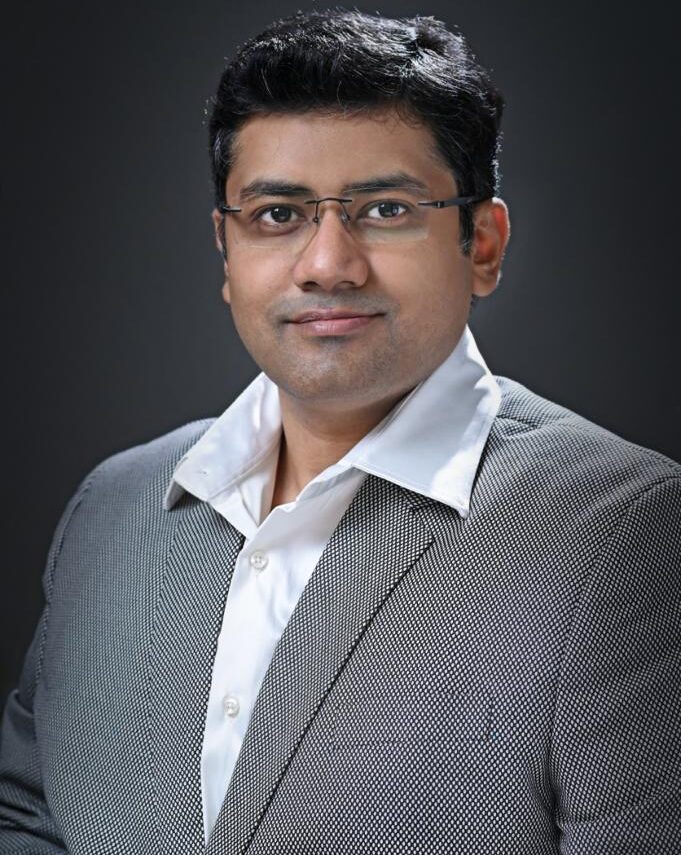 He holds a Bachelor of Engineering degree in Electronics and Telecommunications from Raipur Institute of Technology, Raipur, (C.G.), a Diploma in Management (PGDM) from the Institute of Management Development & Research, Pune, and a Diploma in Diamond Science from The International Diamond Laboratories. He has also completed a certified course in diamond valuation. He is also the President of the prestigious educational platform Kruti Institute of Technology & Engineering. He has received the Indian Achiever Award in 2010 and the JCI TOBIP Award in 2014 at both industry and zone levels.

He has an experience of about 17 years in the field of diamonds and jewellery. He plays an important role in the formulation of business strategies and their effective implementation. He is responsible for the expansion and overall management of our company's business. He has been associated with the company since its inception. He is a member of the Audit Committee and Stakeholder Relationship Committee of the company.

She has a bachelor's degree in commerce. She takes care of the administration and human resources of the company. She is a jewellery designer. She is also a founding member of Samriddhi Foundation and served as President from its inception in 2018 until July 2022. She is a member of the Nomination and Remuneration Committee of the company. 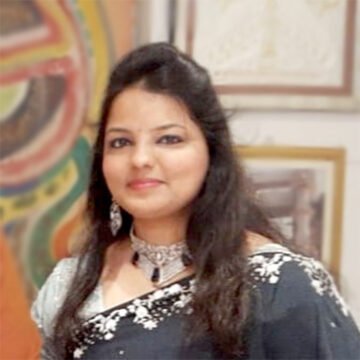 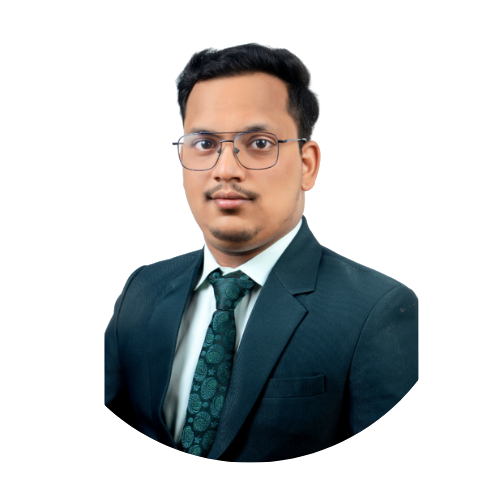 He is an associate member of the Institute of Chartered Accountant of India, holds a Master's Degree in Commerce and is certified in the Stock and Financial Market Analyst Course of The Climber affiliated to IIM, Banglore. 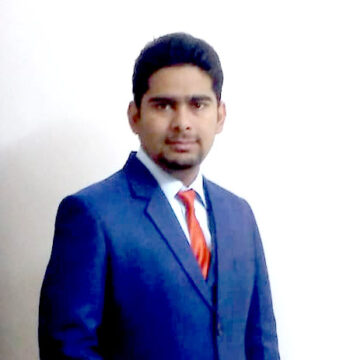